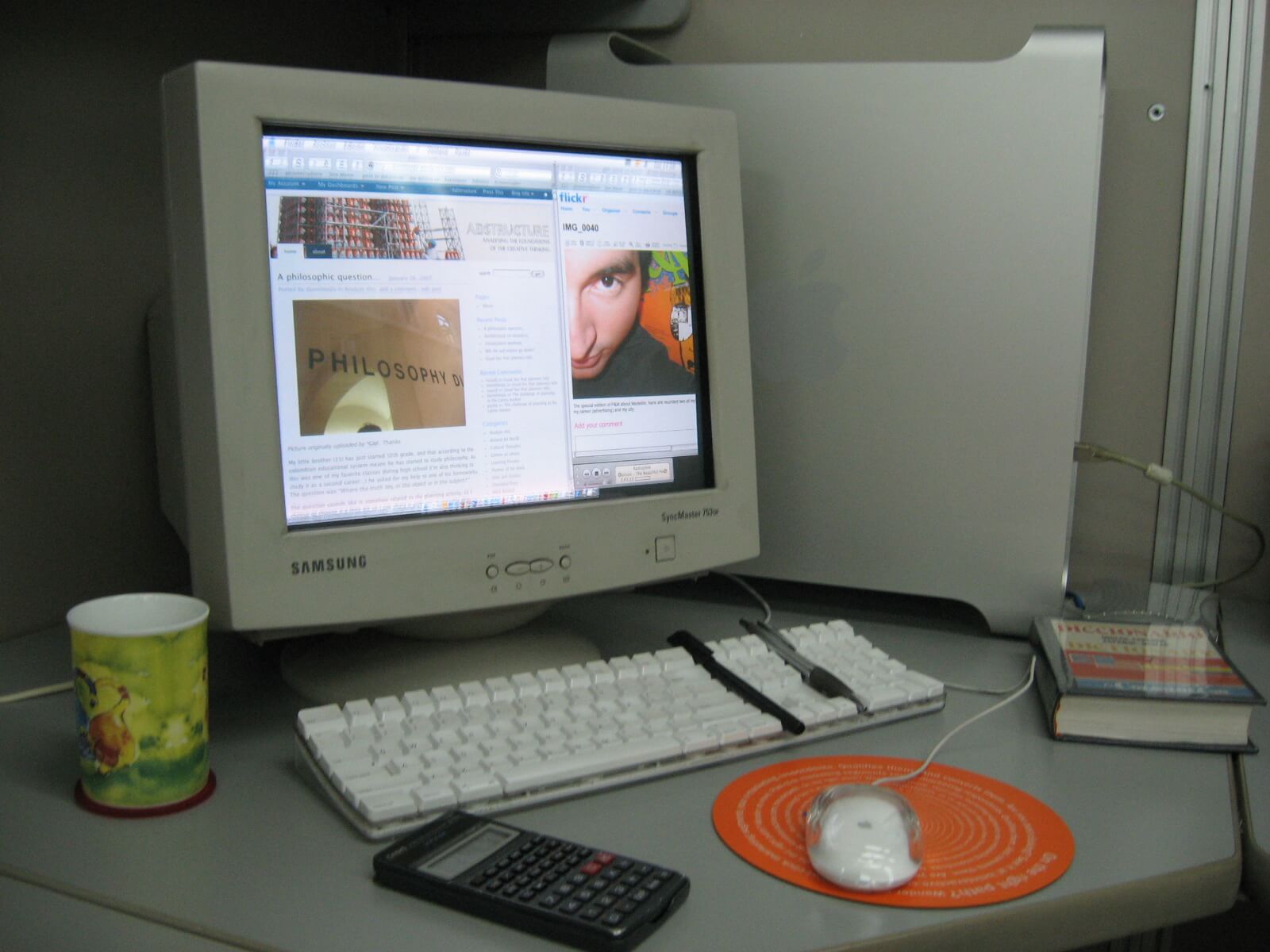 Two years ago, I upgraded to Girlfriend 1.0 from DrinkingMates 4.2, which I had used for years without any trouble. However, there are apparently conflicts between these two products and the only solution was to try and run Girlfriend 1.0 with the sound turned off.

To make matters worse, Girlfriend 1.0 is incompatible with several other applications, such as LadsNightOut 3.1, Football 4.5, and Playboy 6.9. Successive versions of GirlFriend proved no better. I tried a shareware program, Slapper 2.1, but it had many bugs and left a virus in my system, forcing me to shut down completely for several weeks. Eventually, I tried to run GirlFriend 1.2 and Girlfriend 1.0 at the same time, only to discover that when these two systems detected each other they caused severe damage to my hardware.

I eventually upgraded to Fiance 1.0, only to discover that this product soon had to be upgraded further to Wife 1.0. While Wife 1.0 tends to use up all my available resources, it does come bundled with FreeSexPlus and Cleanhouse2005.

Shortly after this upgrade, however, I found that Wife 1.0 could be very unstable and costly to run. Any mistakes I made were automatically stored in Wife 1.0’s memory and could not be deleted. They then resurfaced months later when I had forgotten about them. Wife 1.0 also has an automatic Diary, Explorer and E-mail filter, and can, without warning, launch TurboStrop and Multi-Whinge. These latter products have no Help files, and I have to try to guess what the problem is.

Additional problems are that Wife 1.0 needs updating regularly, requiring ShoeShop Browser for new attachments and Hairstyle Express which needs to be reinstalled every other week. Also, when Wife 1.0 attaches itself to my Saab 93 Convertible hard drive, it often crashes. Wife 1.0 also comes with an irritating pop-up called MotherInLaw, which can’t be turned off.

Recently I’ve been tempted to install Mistress 2005, but there could be problems. A friend of mine has alerted me to the fact that if Wife 1.0 detects Mistress 2005, it tends to delete all of your Money before uninstalling itself.