You are here: Home » POEMS » Test of Socrates 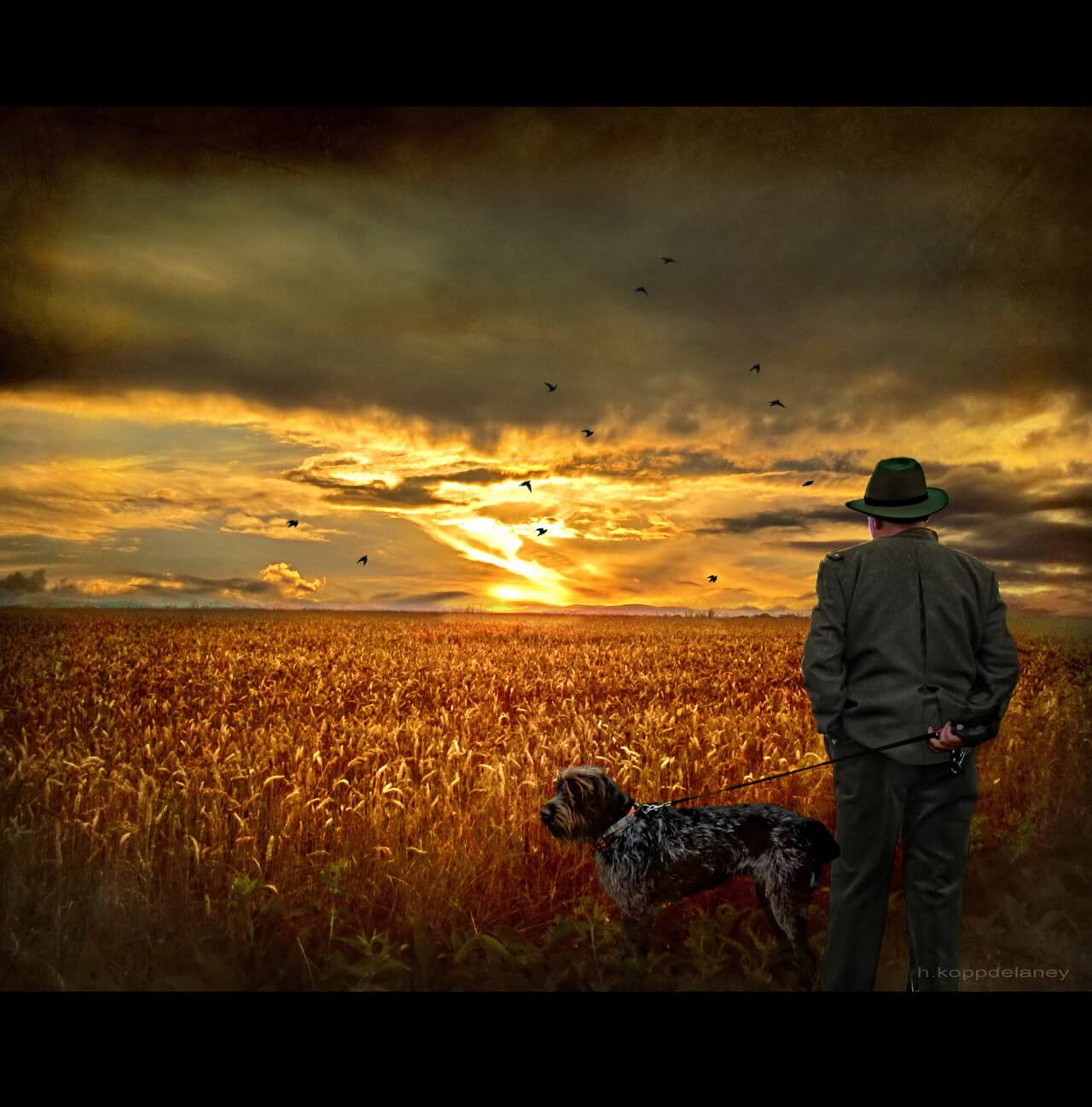 Greek Philosophy – As pertinent today as 399 BC!

One day an acquaintance ran up to him excitedly and said, “Socrates, do you know what I just heard about Diogenes?”

“Wait a moment,” Socrates replied, “Before you tell me I’d like you to pass a little test. It’s called the Triple Filter Test.”

“That’s right,” Socrates continued, “Before you talk to me about Diogenes let’s take a moment to filter what you’re going to say. The first filter is Truth. Have you made absolutely sure that what you are about to tell me is true?”

“All right,” said Socrates, “So you don’t really know if it’s true or not. Now let’s try the second filter, the filter of Goodness. Is what you are about to tell me about Diogenes something good?”

“So,” Socrates continued, “You want to tell me something about Diogenes that may be bad even though you’re not certain it’s true?”

The man shrugged, a little embarrassed. Socrates continued, “You may still pass the test though, because there is a third filter, the filter of Usefulness. Is what you want to tell me about Diogenes going to be useful to me?”

“Well,” concluded Socrates, “If what you want to tell me is neither True nor Good nor even Useful, why tell it to me or anyone at all?”

The man was bewildered and ashamed. This is an example of why Socrates was a great philosopher and held in such high esteem.

It also explains why Socrates never found out that Diogenes was having an affair with his wife.