You are here: Home » POEMS » The Masters Hand 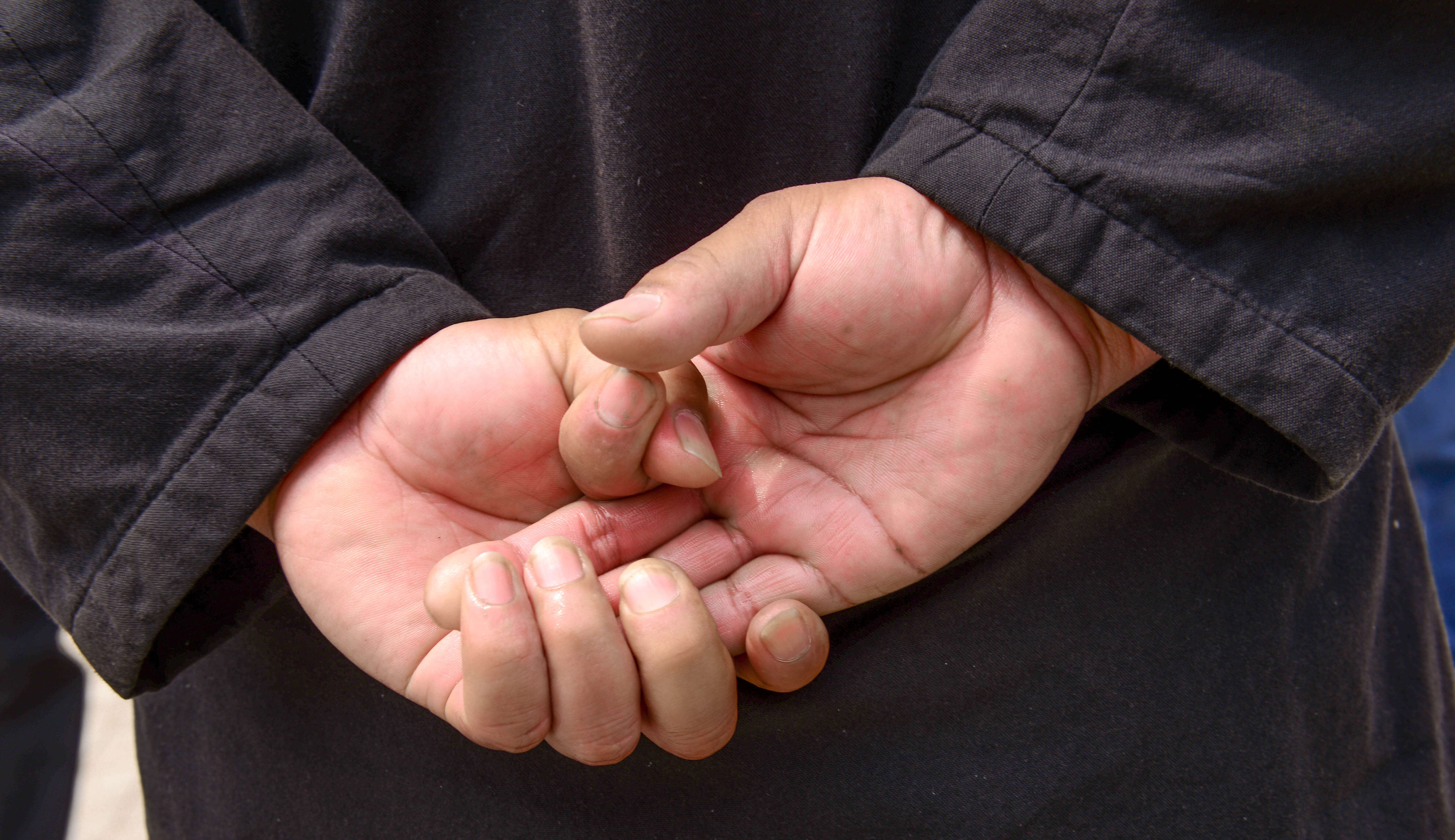 Thought it scarcely worth his while

To waste much time on the old violin,

But he held it up with a smile.

“What am I bidden, good folks?” he cried,

“Who will start bidding for me?”

Going for three,” but no,

From the room, far back, a grey-haired man

Came forward and picked up the bow:

Then, wiping the dust from the old violin,

And tightening the loose strings,

He played a melody pure and sweet

As sweet as a carolling angel sings.

The music ceased, and the auctioneer,

With a voice that was quiet and low,

Said, “What am I bidden for the old violin?”

And he held it up with the bow.

“A thousand pounds, and who’ll make it two?

And going, and gone!” said he.

The people cheered, but some of them cried,

“We do not quite understand

What changed it’s worth?” Swift came the reply

“The touch of the master’s hand.”

And many a man with life out of tune,

And battered and scattered with sin,

Is auctioned cheap to the thoughtless crowd,

A ‘mess of pottage’, a glass of wine;

A game and he travels on.

But the Master comes, and the foolish crowd

Never can quite understand

The worth of a soul and the change that’s wrought

By the touch of the Master’s hand.