You are here: Home » POEMS » The Old Mule 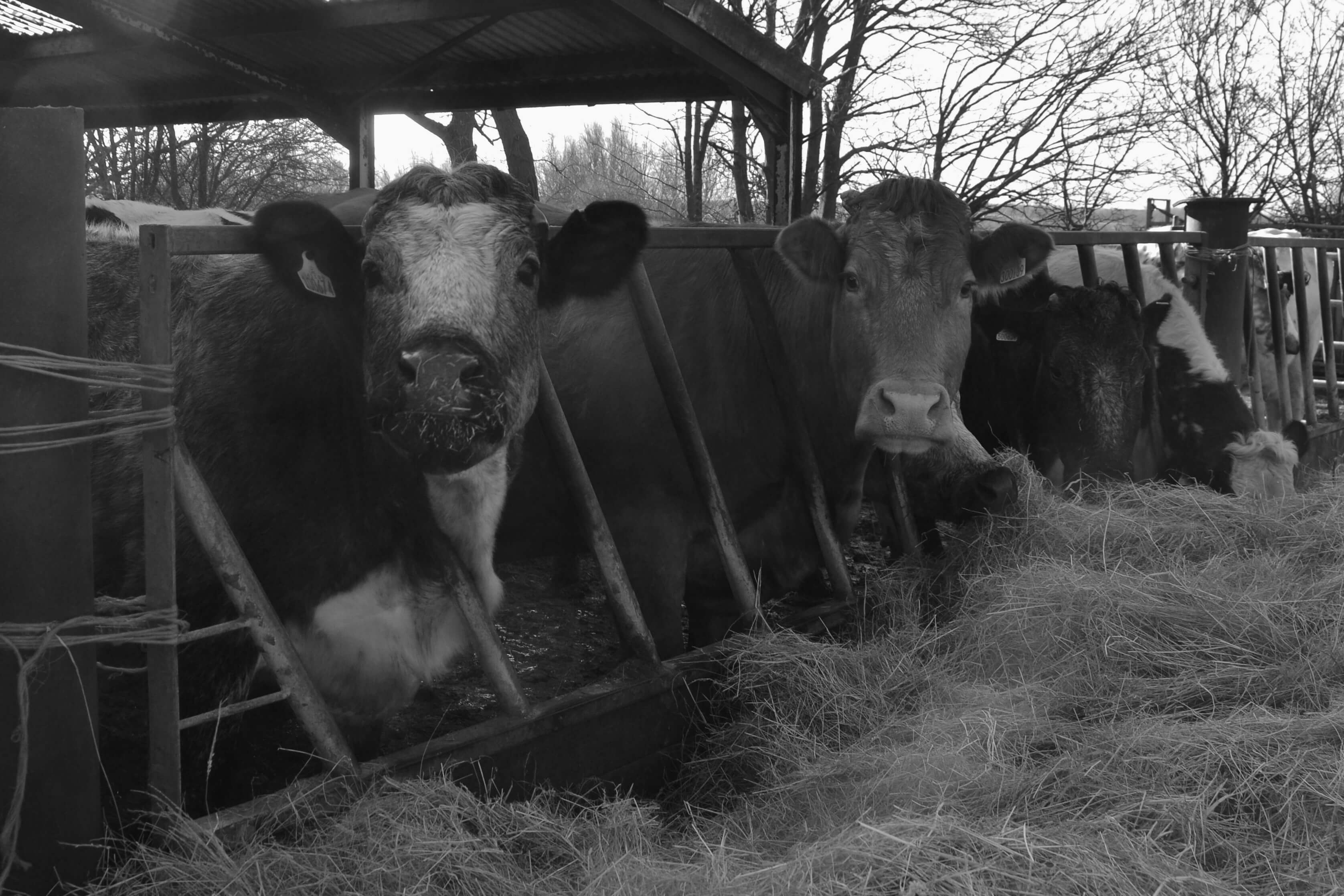 An old hillbilly farmer had a wife who nagged him unmercifully. From until night (and sometimes later), she was always complaining about something. The only time he got any relief was when he was out ploughing with his old mule. He tried to plough a lot.

One day, when he was out ploughing, his wife brought him lunch in the field. He drove the old mule into the shade, sat down on a stump, and began to eat his lunch.

Immediately, his wife began haranguing him again. Complain, nag, nag; it just went on and on.  All of a sudden, the old mule lashed out with both hind feet; caught her smack in the back of the head. Killed her dead on the spot.

The old farmer said, “Well, the women would come up and say something about how nice my wife looked, or how pretty her dress was, so I’d nod my head in agreement.”

“And what about the men?” the minister asked.

“They wanted to know if the mule was for sale.”