You are here: Home » POEMS » The River Speaks 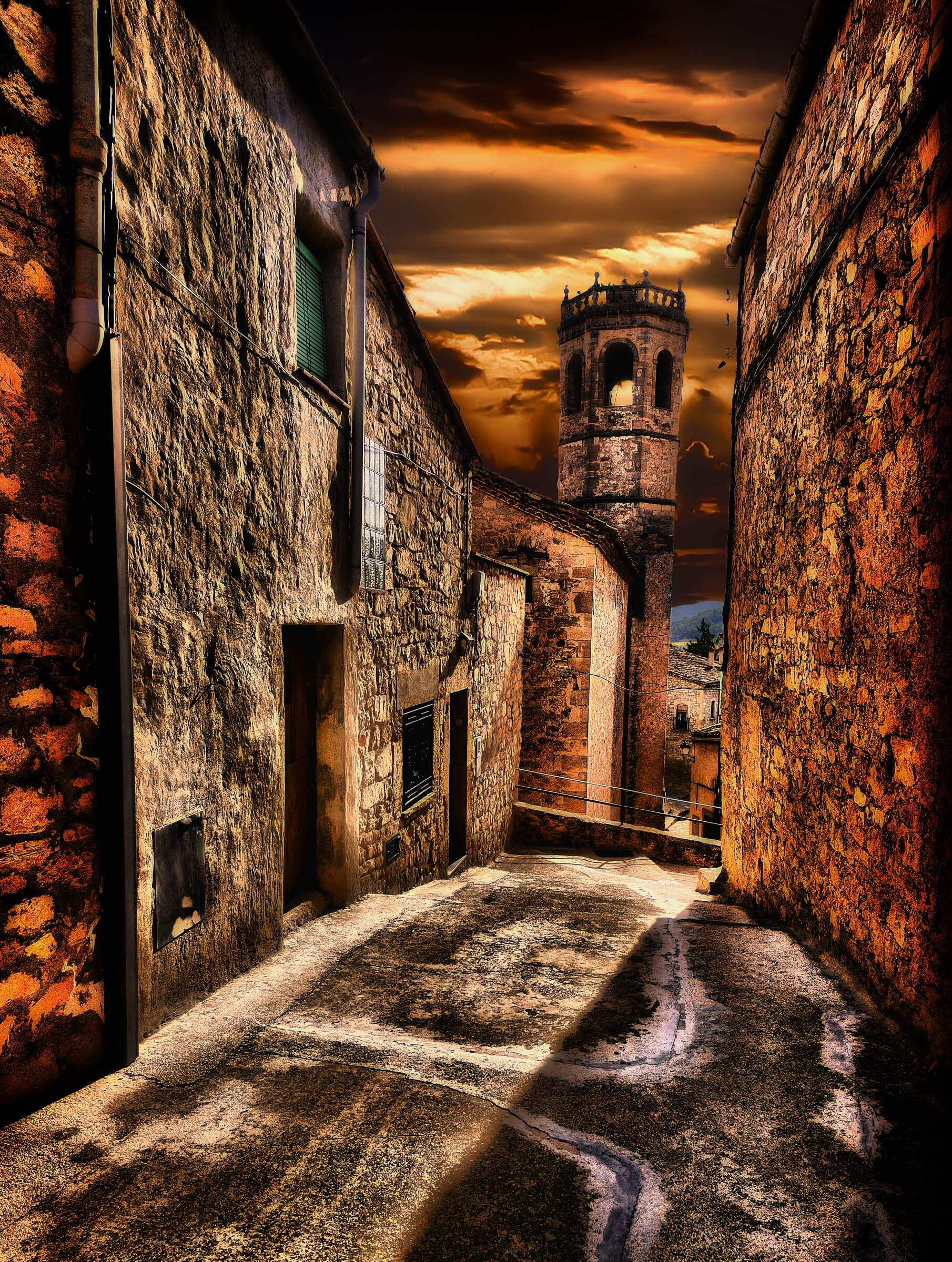 It always seems to me as if the spirit of the river was speaking to me, and telling me how in its rapid continuous course, it is setting an example to man how he can most wisely and happily regulate his life.  The water is so wise, when it comes to little banks and uneven places in its bed, it gently flows over them without making any bother about it, and this, says the river, is just the way in which men should treat the little unpleasantnesses and smaller misfortunes of life instead of allowing such things to distract and worry them, ad perhaps alter the course of their lives.

Then when huge boulders of rock stand out into the stream, the river glides quietly round them, accepting them as necessary evils which must be endured since they cannot be cured, which is the way in which men should treat the greater difficulties and the hardships of their lives, instead of fuming and fretting, or sitting down in despair. ‘These are things that rivers never do,’ says the Spirit, ‘and, moreover, as they constantly move forward, they explore with their water every hole and corner within their reach, neglecting nothing, and giving a kindly wash to everything that comes in their way, and holding a pleasant conversation with all objects with which they come into contact’.

So a wise man and one who desires to make his life useful and pleasant to himself and others, will always seek for information as he goes along through the world, will have a cheery word for his fellow travellers, and be ready to do a kind and friendly action to any that require it.  And if he does so, just as the river grows broader and wider as it reaches the ocean in which it finally loses itself, and merges its waters in the infinite space of the sea, so the man’s life will become grander and more noble as it approaches its close, and he will have gained the affection and respect of all whose respect and affection are worth gaining, before the stream of his life, too, floats out into the ocean of eternity.