You are here: Home » POEMS » The Whale 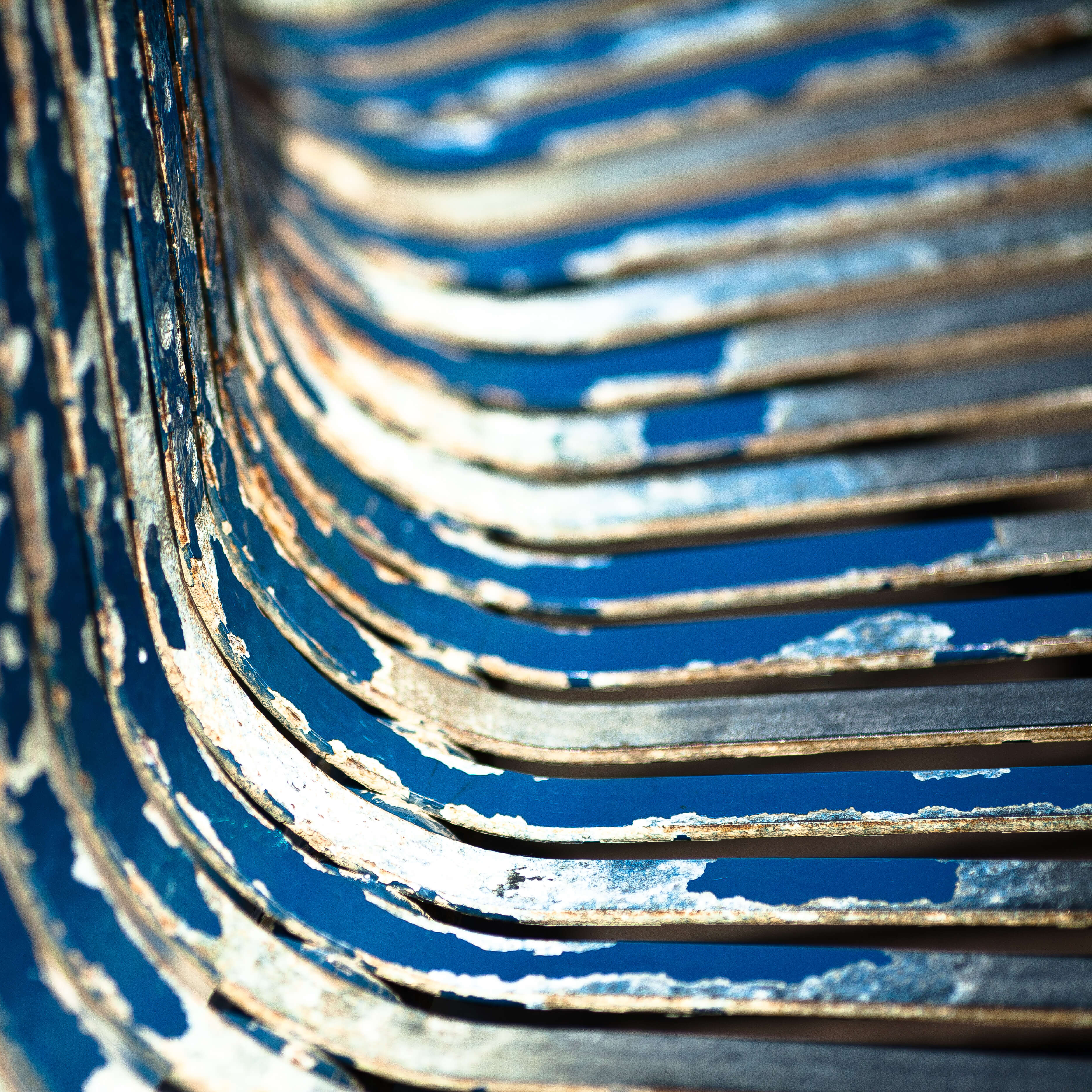 A female humpback whale had become entangled in a spider web of crab traps and lines. She was weighted down by hundreds of pounds of traps that caused her to struggle to stay afloat. She also had hundreds of yards of line rope wrapped around her body, her tail, her torso, a line tugging in her mouth.

A fisherman spotted her just east of the Farralone Islands (outside the Golden Gate) and radioed an environmental group for help. Within a few hours, the rescue team arrived and determined that she was so bad off, the only way to save her was to dive in and untangle her… a very dangerous proposition. One slap of the tail could kill a rescuer.

They worked for hours with curved knives and eventually freed her. When she was free, the divers say she swam in what seemed like joyous circles. She then came back to each and every diver, one at a time, and nudged them,  pushed gently around – she thanked them. Some said it was the most incredibly beautiful experience of their lives. The guy who cut the rope out of her mouth says her eye was following him the whole time, and he will never be the same.