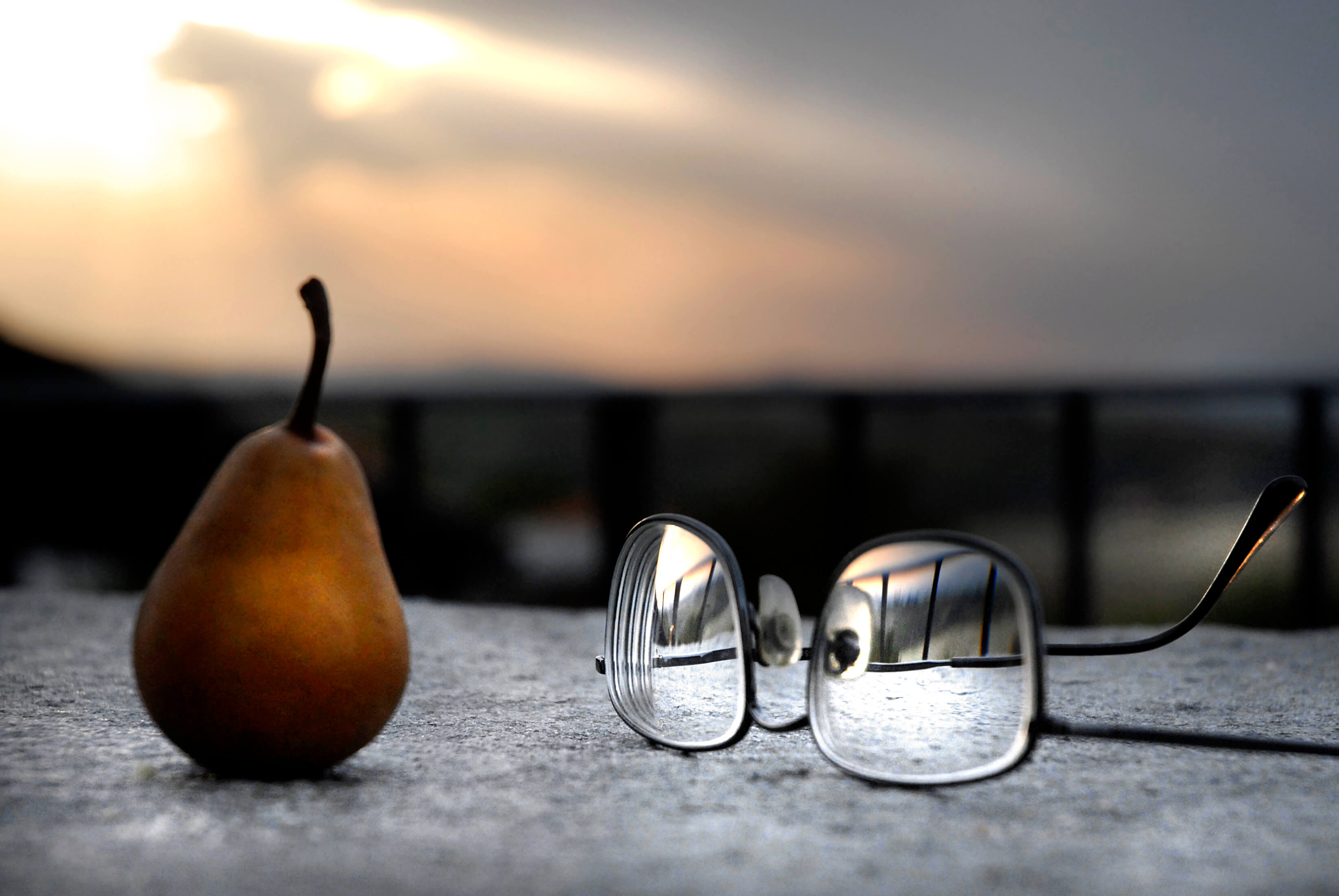 Jerry is the manager of a restaurant. He is always in a good mood. When someone would ask him how he was doing, he would always reply,”If I were any better, I would be twins!”

Many of the waiters at his restaurant quit their jobs when he changed jobs, so they could follow him around from restaurant to restaurant. Why?

Because Jerry was a natural motivator. If an employee was having a bad day, Jerry was always there, telling him how to look on the positive side of the situation. Seeing this style really made me curious, so one day I went up to Jerry and asked him,”I don’t get it! No one can be a positive person all of the time. How do you do it?”

“But it’s not always that easy,” I protested.

“Life is all about choices.  When you cut away all the junk every situation is a choice. You choose how you react to situations. You choose how people will affect your mood.  You choose to be in a good mood, or bad mood.  It’s your choice how you live your life.”

Several years later, I heard that Jerry accidentally did something you are never supposed to do in any business. He left the back door of his restaurant open and he was robbed by three armed men. While Jerry was trying to open the safe box for the robbers his hand, shaking from nervousness, slipped off the combination. The robbers panicked and shot him.

Luckily, Jerry was found quickly and rushed to the hospital. After 18 hours of surgery and weeks of intensive care, Jerry was released from the hospital with fragments of the bullets still in his body. I saw Jerry about six months after the accident. When I asked him how he was, he replied, “If I were any better, I’d be twins. Want to see my scars?”

I declined to see his wounds, but did ask him what had gone through his mind as the robbery took place.

“The first thing that went through my mind was that I should have locked the back door,” Jerry replied. “Then, after they shot me, as I lay on the floor, I remembered that I had two choices: I could choose to live or could choose to die. I chose to live.”

“Weren’t you scared?” I asked.

Jerry continued, “The paramedics were great. They kept telling me I was going to be fine. But when they wheeled me into the Emergency Room and I saw the expression on the faces of the doctors and nurses.  I got really scared. In their eyes, I read ‘He’s a dead man. I knew I needed to take action.”

“Well, there was a big nurse shouting questions at me,” said Jerry. “She asked if I was allergic to anything.”

Over their laughter, I told them: “I am choosing to live. Please operate on me as if I am alive, not dead.”

Jerry lived thanks to the skill of his doctors, but also because of his amazing attitude. I learned from him that every day you have the choice to either enjoy your life, or to hate it.

The only thing that is truly yours – that no one can control or take from you is your attitude, so if you can take care of that, everything else in life becomes much easier.