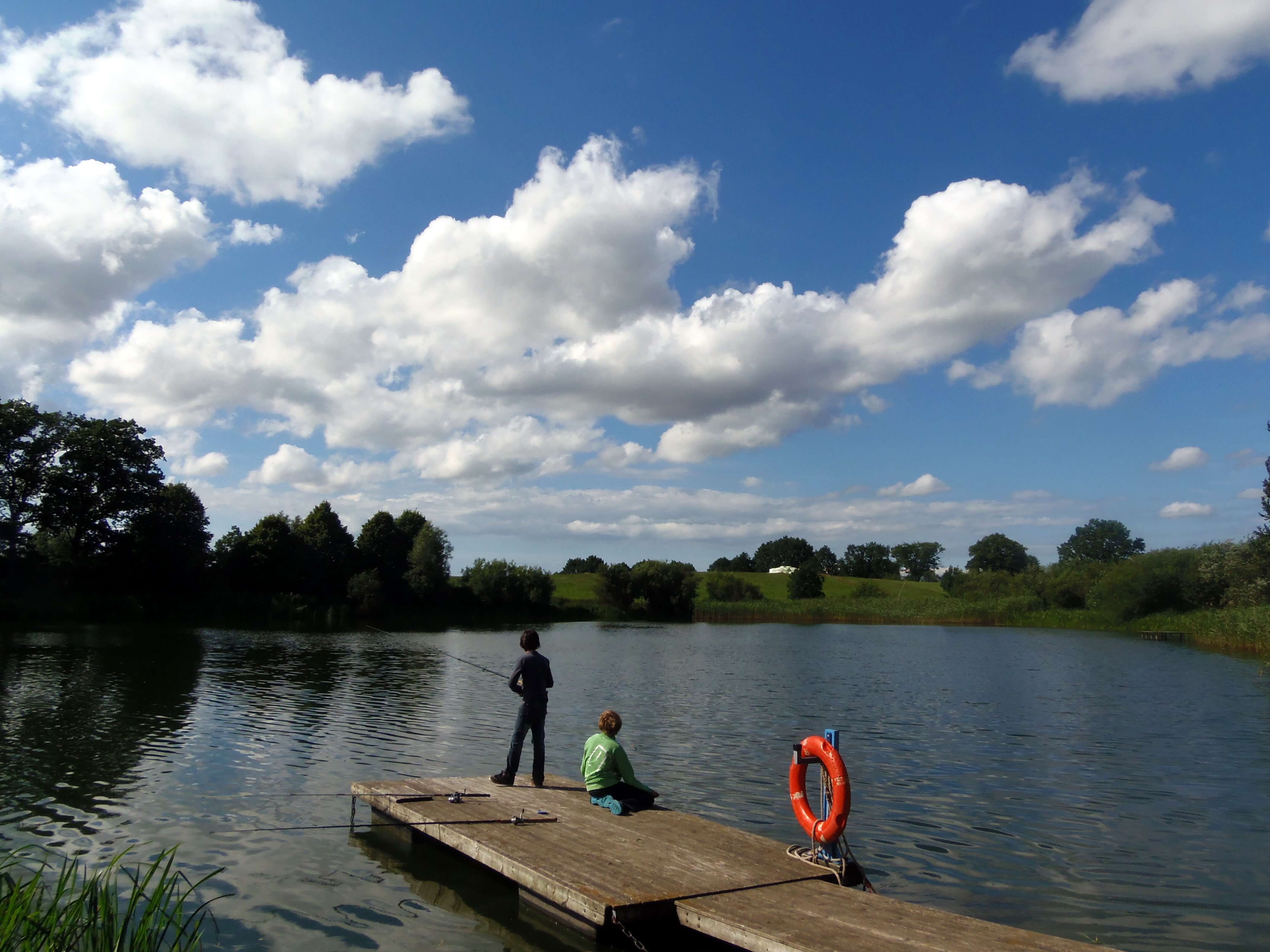 Between the innocence of babyhood and the dignity of manhood we find a delightful creature called a boy. Boys come in assorted sizes, weights and colours, but all boys have the same creed: to enjoy every second of every minute of every hour of every day and to protest with noise (their only weapon) when their last minute is finished and the adult males pack them off to bed at night.

Boys are found everywhere; on top of, underneath, inside, climbing on, swinging from, running around, or jumping onto.  Mothers love them, little girls hate them, older sisters and brothers tolerate them, adults ignore them, and heaven protects them. A boy is truth with dirt on its face, beauty with a cut on its finger, wisdom with bubble gum in its hair, and the hope of the future with a frog in its pocket.

When you are busy, a boy is an inconsiderate, bothersome, intruding jangle of noise.  When you want him to make a good impression, his brain turns to jelly or else he becomes a savage, sadistic jungle creature bent on destroying the world and himself with it.

A boy is a composite; he has the appetite of a horse, the disposition of a sword-swallower, the energy of a pocket size atomic bomb, and the curiosity of a cat, the lungs of a dictator, the imagination of a Robin Hood, the shyness of a violet, the audacity of a steel trap, the enthusiasm of a fire cracker, and when he makes something he has five thumbs on each hand.

Nobody else is so early to rise, or so late to supper.  Nobody else gets so much fun out of trees, dogs, and breezes.  Nobody else can cram into one pocket a rusty knife, a half-eaten apple, three feet of string, four empty crisp packets, two gobstoppers, 15 marbles, a slingshot, a chunk of unknown sticky substance, and a genuine supersonic code ring with a secret compartment.