You are here: Home » Political Quotes 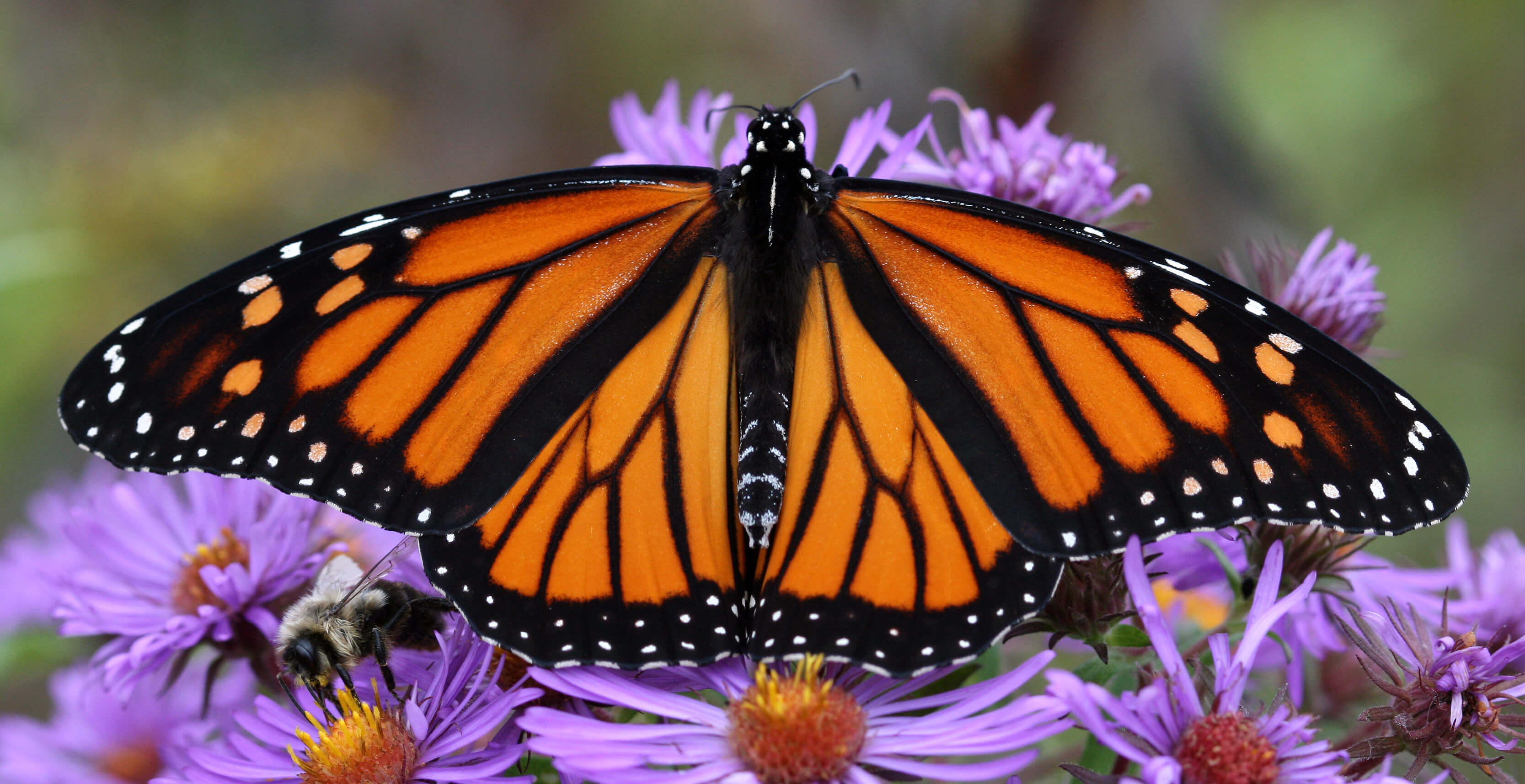 In my many years I have come to a conclusion that one useless man is a shame, two is a law firm, and three or more, is Congress.

I contend that for a nation to try to tax itself into prosperity is like a man standing in a bucket and trying to lift himself up by the handle .

A government, which robs Peter to pay Paul , can always depend on the support of Paul .

A liberal is someone who feels a great debt to his fellow man, which debt he proposes to pay off with your money.

Democracy must be something more than two wolves and a sheep voting on what to have for dinner.

Foreign aid might be defined as a transfer of money from poor people in rich countries, to rich people in poor countries.

Giving money and power to government is like giving whiskey and car keys to teenage boys.

Government is the great fiction, through which everybody endeavors to live at the expense of everybody else.

Government’s view of the economy could be summed up in a few short phrases: If it moves, tax it. If it keeps moving, regulate it. And if it stops moving, subsidize it.

I don’t make jokes. I just watch the government and report the facts.

If you think health care is expensive now, wait until you see what it costs when it’s free!

In general, the art of government consists of taking as much money as possible from one party of the citizens to give to the other.

No man’s life, liberty, or property is safe while the legislature is in session.

Talk is cheap…except when Congress does it.

The government is like a baby’s alimentary canal, with a happy appetite at one end, and no responsibility at the other.

The only difference between a tax man and a taxidermist is that the taxidermist leaves the skin.

The ultimate result of shielding men from the effects of folly is to fill the world with fools.

There is no distinctly native American criminal class…save Congress.

What this country needs are more unemployed politicians.