You are here: Home » Poverty at Eton 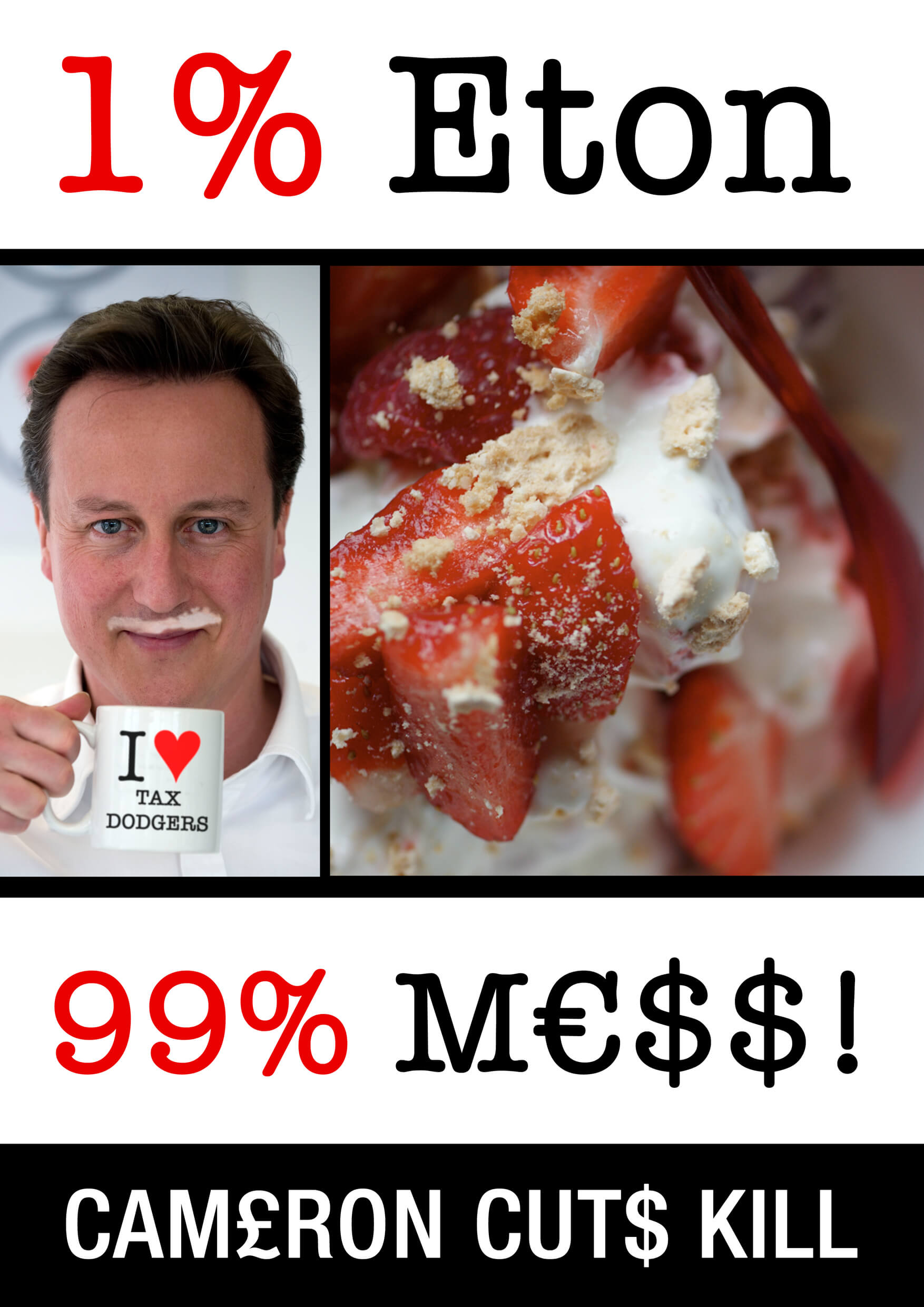 An Eton boy was asked by his teacher to write an essay on poverty, which he would then have to read out to the class. He was a very serious boy and gave much thought to the essay. The day came when he had to read it out.