You are here: Home » Quick thinking 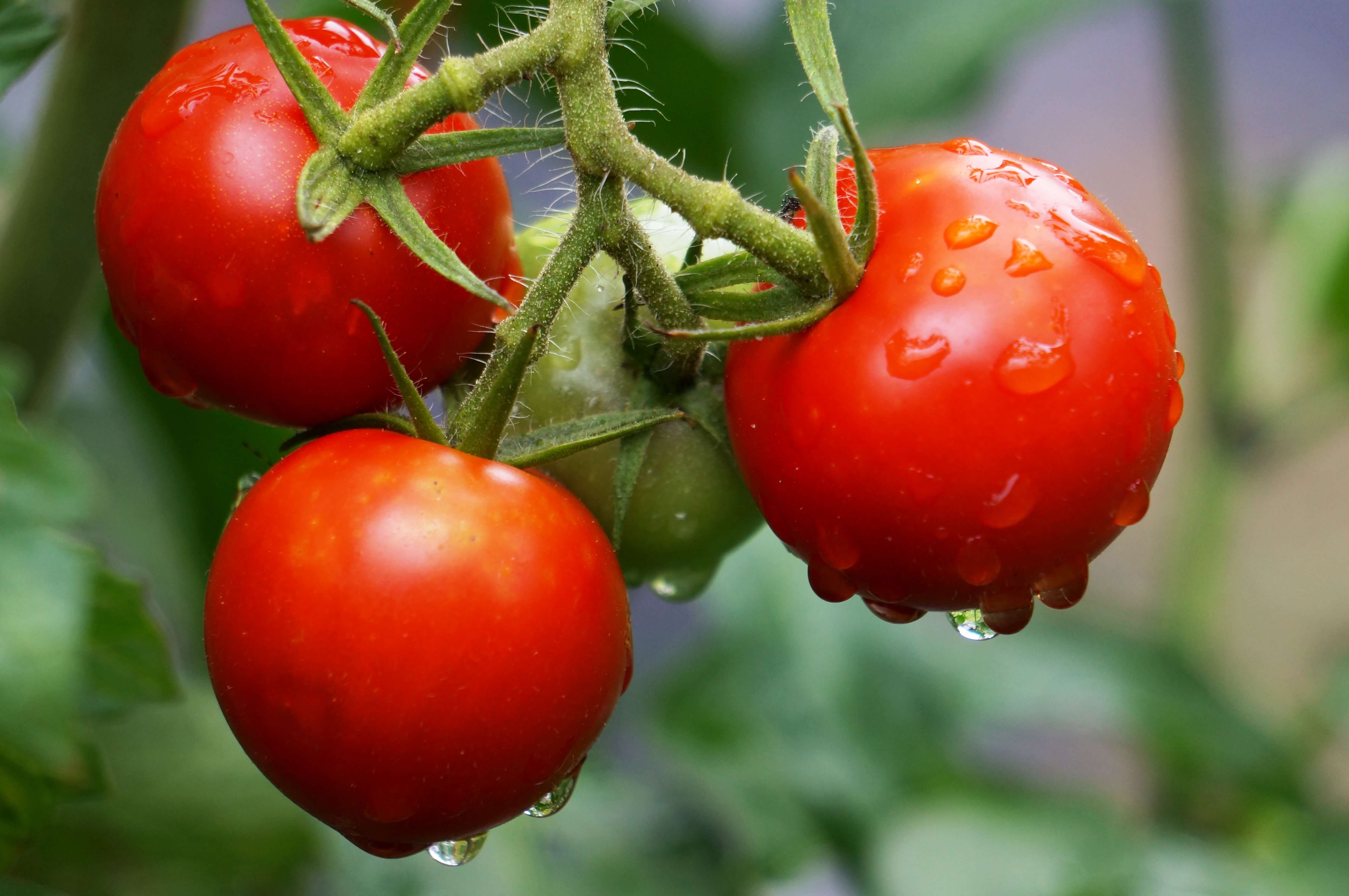 A man walked into the produce section of his local supermarket, and asked to buy half a head of lettuce. The boy working in that department told him that they only sold whole heads of lettuce. The man was insistent that the boy asks his manager about the matter.

Walking into the back room, the boy said to the manager, “Some absolute bounder wants to buy half a head of lettuce.”

As he finished his sentence, he turned to find the man standing right behind him so he added, “And this gentleman kindly offered to buy the other half”

Later the manager said to the boy, “I was impressed with the way you got yourself out of that situation earlier. We like people who think on their feet here.”

“Well, why did you leave Pretoria?” the manager asked.

The boy said, “Sir, there’s nothing but whores and rugby players down there.”

“Really?” said the manager. “My wife is from Pretoria.”