You are here: Home » Snoring Stopped 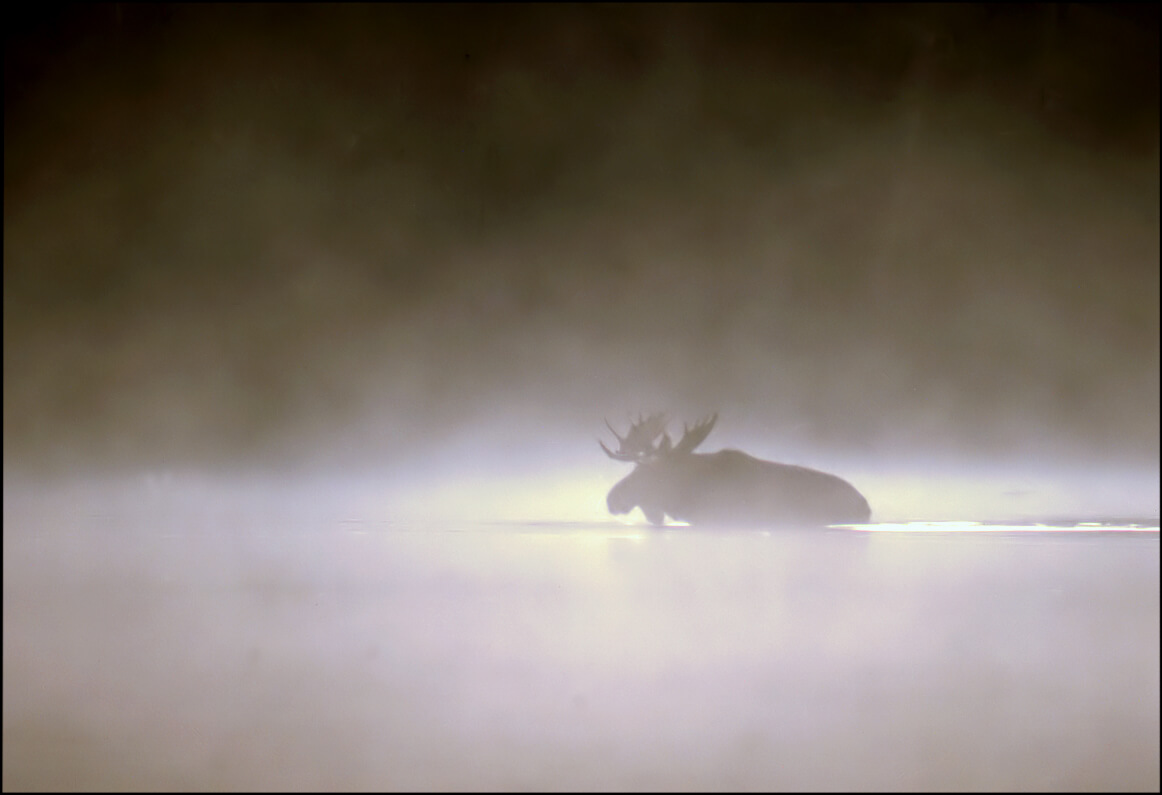 The guys were on a bike tour. No one wanted to room with Mick, because he snored so badly. They decided it wasn’t fair to make one of them stay with him the whole time, so they voted to take turns. The first guy slept with Mick and comes to breakfast the next morning with his hair a mess

and his eyes all bloodshot. They said, “Man, what happened to you?

He said, “Mick snored so loudly, I just sat up and watched him all night.”

The next night it was a different guy’s turn. In the morning, same thing, hair all standing up, eyes all bloodshot. They said, “Man, what happened to you? You look awful!”

He said, ‘Man, that Mick shakes the roof with his snoring. I watched him all night.”

The third night was Bill’s turn. He was a tanned, older biker, a man’s man. The next morning he came to breakfast bright-eyed and bushy-tailed.

“Good morning!” he said. They couldn’t believe it. They said, “Man, what happened?”

He said, “Well, we got ready for bed. I went and tucked Mick into bed, patted him on the bottom, and kissed him good night on the lips. Mick sat up and watched me all night.”