You are here: Home » St Valentine 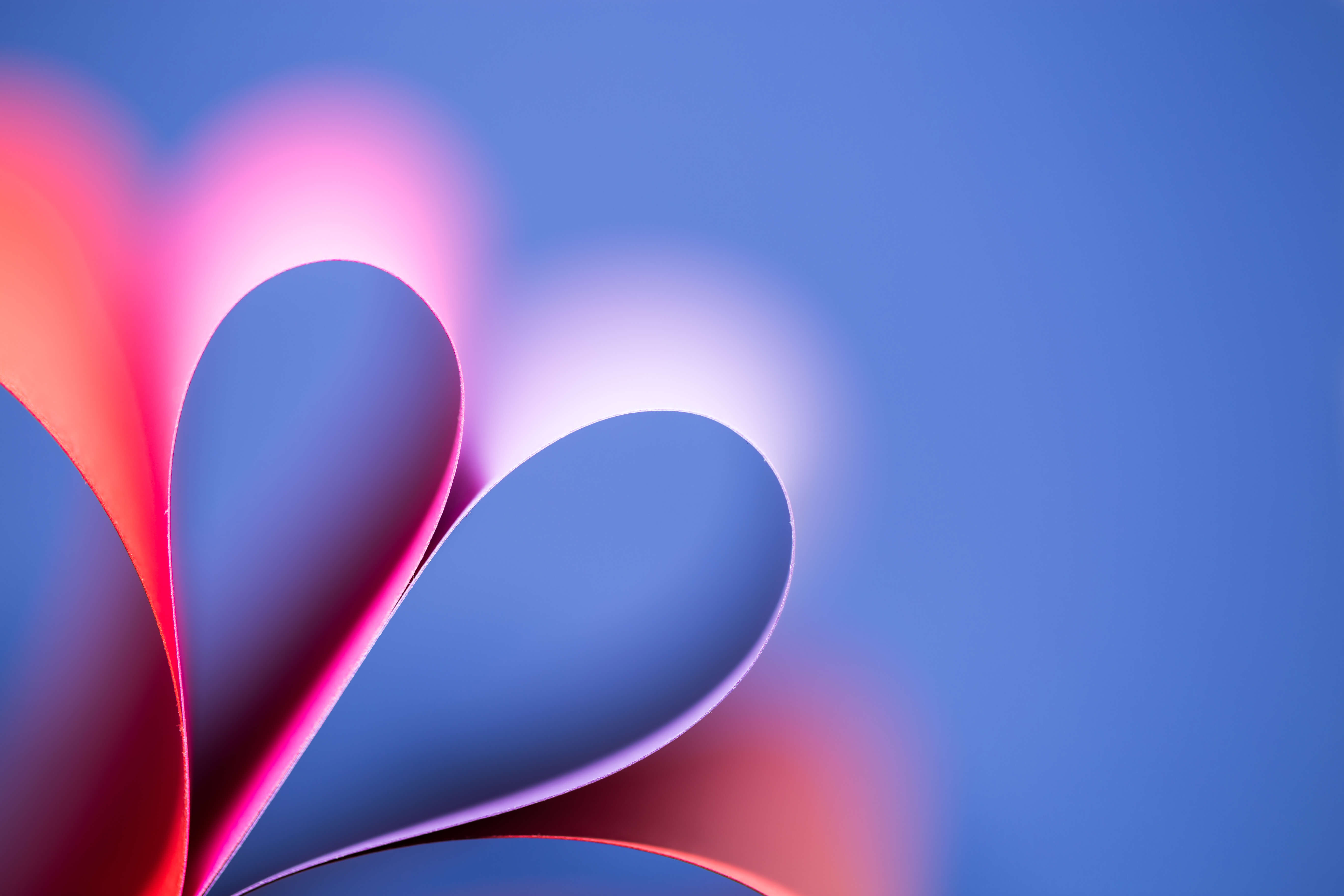 The History of St Valentine’s Day

Little Melissa comes home from first grade and tells her father that they learned about the history of Valentine’s Day.  “Since Valentine’s Day is for a Christian Saint and we’re Jewish,” she asks, “will God get mad at me for giving someone a valentine?”

Melissa’s father thinks a bit, and then says, “No, I don’t think God would get mad. Who do you want to give a Valentine to?”

“Why Osama Bin Laden?” her father asks in shock.

“Well,” she says, “I thought that if a little American Jewish girl could have enough love to give Osama a valentine, he might start to think that maybe we’re not all bad, and maybe start loving people a little bit.

“And if other kids saw what I did and sent valentines to Osama, he’d love everyone a lot. And then he’d start going all over the place to tell everyone how much he loved them and how he didn’t hate anyone anymore.”

Her father’s heart swells and he looks at his daughter with new found pride.

“Melissa, that’s the most wonderful thing I’ve ever heard.”

“I know,” Melissa says, “and once we get him out in the open, the Marines could blow him to pieces”