You are here: Home » Stress Explained 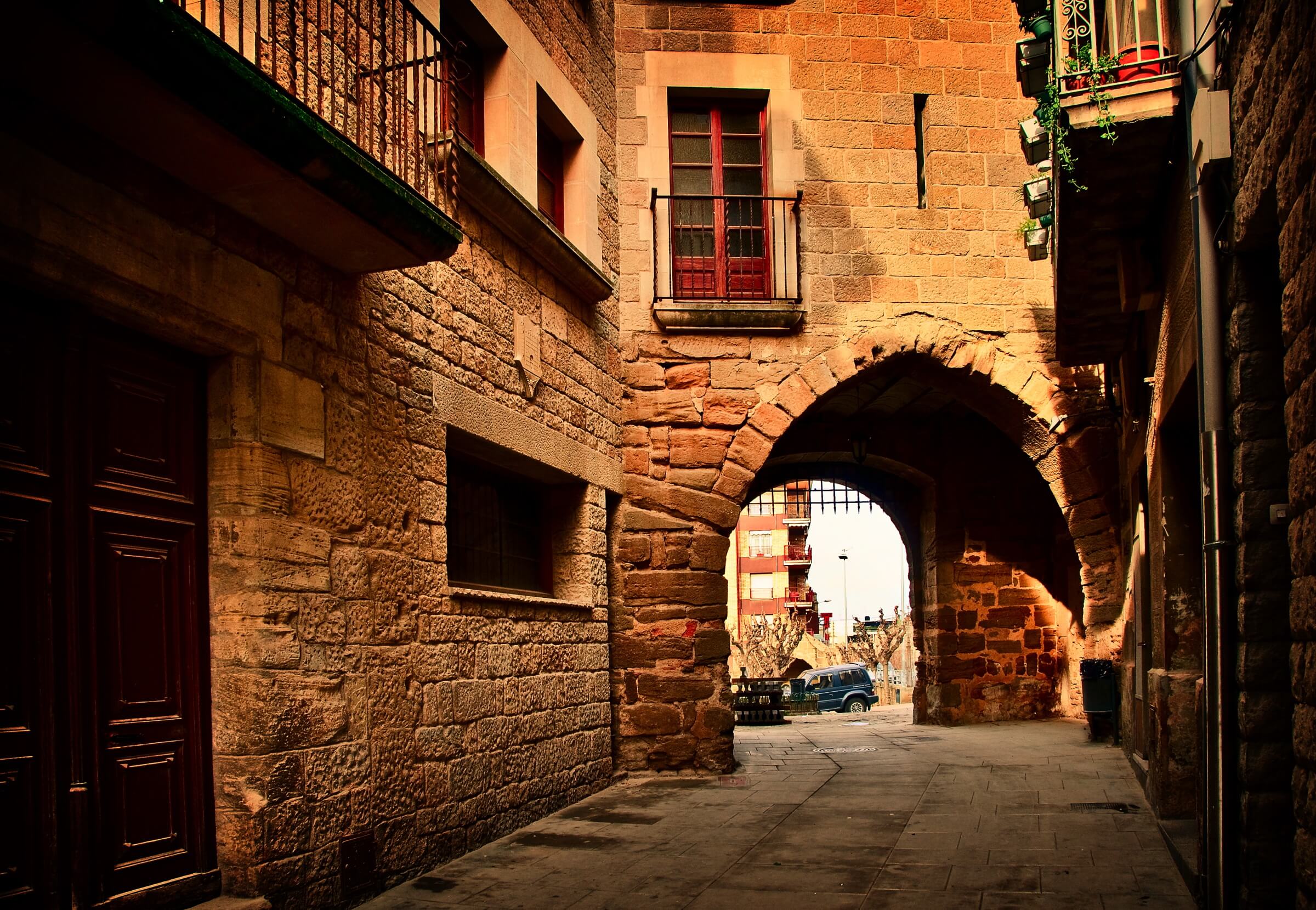 A lecturer, when explaining stress management to an audience, raised a glass of water and asked, ‘How heavy is this glass of water?’

The lecturer replied, ‘The absolute weight doesn’t matter. It depends on how long you try to hold it.

If I hold it for a minute, that’s not a problem.

If I hold it for an hour, I’ll have an ache in my right arm.

If I hold it for a day, you’ll have to call an ambulance.

In each case, it’s the same weight, but the longer I hold it, the heavier it becomes.’

He continued, ‘And that’s the way it is with stress management. If we carry our burdens all the time, sooner or later, as the burden becomes increasingly heavy, we won’t be able to carry on.

‘As with the glass of water, you have to put it down for a while and rest before holding it again. When we’re refreshed, we can carry on with the burden.

‘So, before you return home tonight, put the burden of work down. Don’t carry it home. You can pick it up tomorrow. Whatever burdens you’re carrying now, let them down for a moment if you can.’

So, my friend, put down anything that may be a burden to you right now. Don’t pick it up again until after you’ve rested a while. Here are some great ways of dealing with the burdens of life:

* Always keep your words soft and sweet, just in case you have to eat them.

* Always wear stuff that will make you look good if you die in the middle of it.

* Drive carefully. It’s not only cars that can be “Recalled” by their maker.

* If you can’t be kind, at least have the decency to be vague.

* If you lend someone $20 and never see that person again, it was probably worth it.

* It may be that your sole purpose in life is simply to be kind to others.

* Never put both feet in your mouth at the same time, because then you won’t have a leg to stand on.

* Nobody cares if you can’t dance well. Just get up and dance.

* When everything’s coming your way, you’re in the wrong lane.

* Birthdays are good for you. The more you have, the longer you live.

* You may be only one person in the world, but you may also be the world to one person…

* Some mistakes are too much fun to only make once.

* We could learn a lot from crayons… Some are sharp, some are pretty and some are dull. Some have weird names, and all are different colours, but they all have to live in the same box.

*A truly happy person is one who can enjoy the scenery on a detour.