You are here: Home » Stress Management 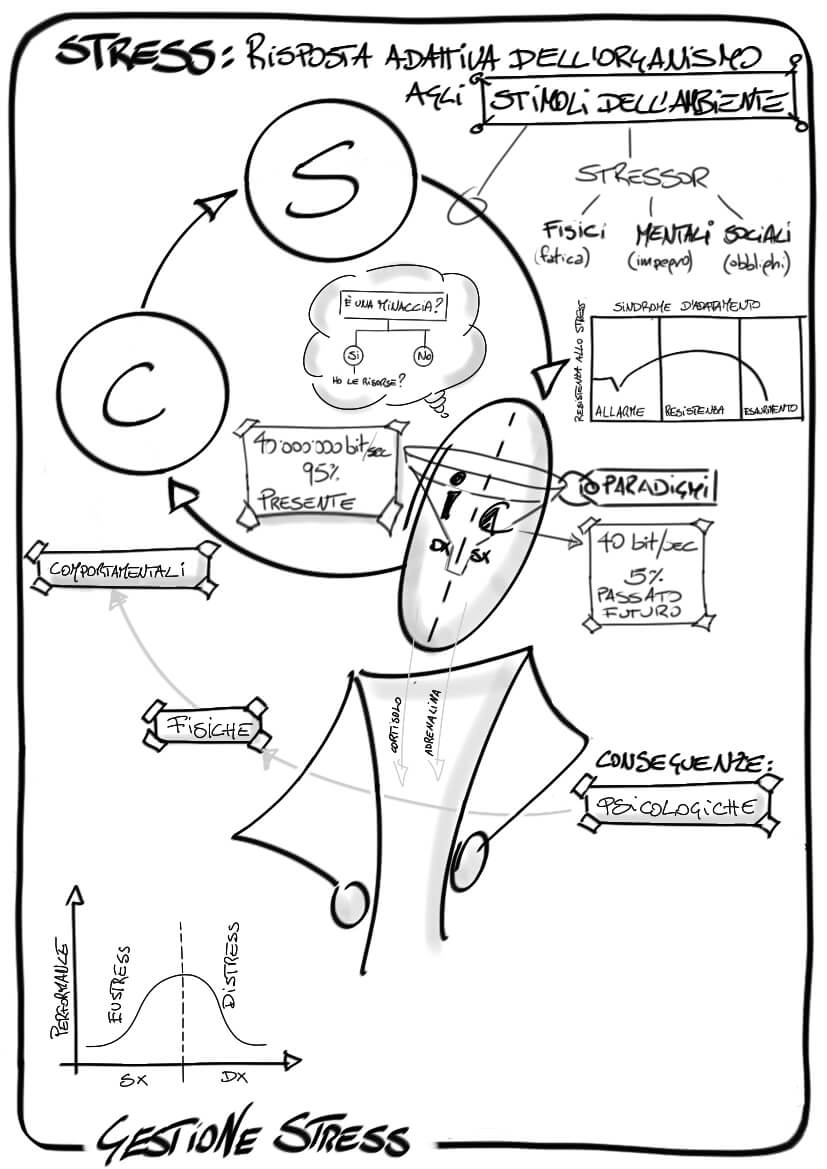 A lecturer, when explaining stress management to an audience, raised a glass of water and asked, ‘How heavy is this glass of water?’

The lecturer replied, ‘The absolute weight doesn’t matter. It depends on how long you try to hold it.

If I hold it for a minute, that’s not a problem.

If I hold it for an hour, I’ll have an ache in my right arm.

If I hold it for a day, you’ll have to call an ambulance.

In each case, it’s the same weight, but the longer I hold it, the heavier it becomes.’

He continued, ‘And that’s the way it is with stress management. If we carry our burdens all the time, sooner or later, as the burden becomes increasingly heavy, we won’t be able to carry on.

‘As with the glass of water, you have to put it down for a while and rest before holding it again. When we’re refreshed, we can carry on with the burden.

‘So, before you return home tonight, put the burden of work down. Don’t carry it home. You can pick it up tomorrow. Whatever burdens you’re carrying now, let them down for a moment if you can.’