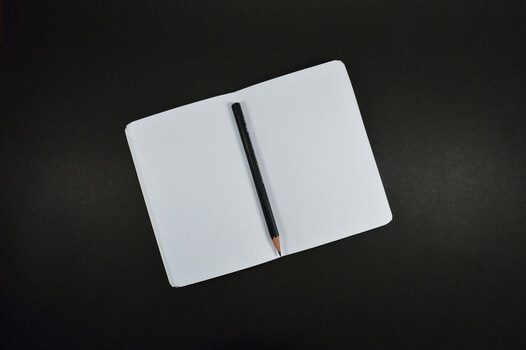 With the exception of the window-tax, we believe that since the days of Wat Tyler there has been no impost so universally unpopular as the income-tax. Unequally distributed amongst the different classes of society, it levies its blackmail upon the produce of the brain or the result of energy, hard labour, and thrift on the same terms as upon dividends and rents. The more industrious and economical the professional man may be the more he has to pay from his increased prosperity. Every additional hundred produced from his talent or his labour must pay its quota to the demand of the tax- gatherer. Unpleasant and perhaps unfair as all this undoubtedly is, it fails on that ground to justify the evasion and fraud that are too evidently practised in rendering the periodical returns of Income. The entire suppression of some facts and the alteration of others, so as to suit the views and conveniences of the persons subscribing, are dishonest and un-English. We know that the income tax is a nuisance; that more than twenty years ago it was Introduced for a brief time only, and that since its introduction it has been frequently expiring, but as constantly revived and resuscitated, until now it promises to become a permanent thorn in the irritable side of the British lion. We admit all this, but… nothing can mitigate the flagrant dishonesty of such a course, and we trust to see if utterly abolished.