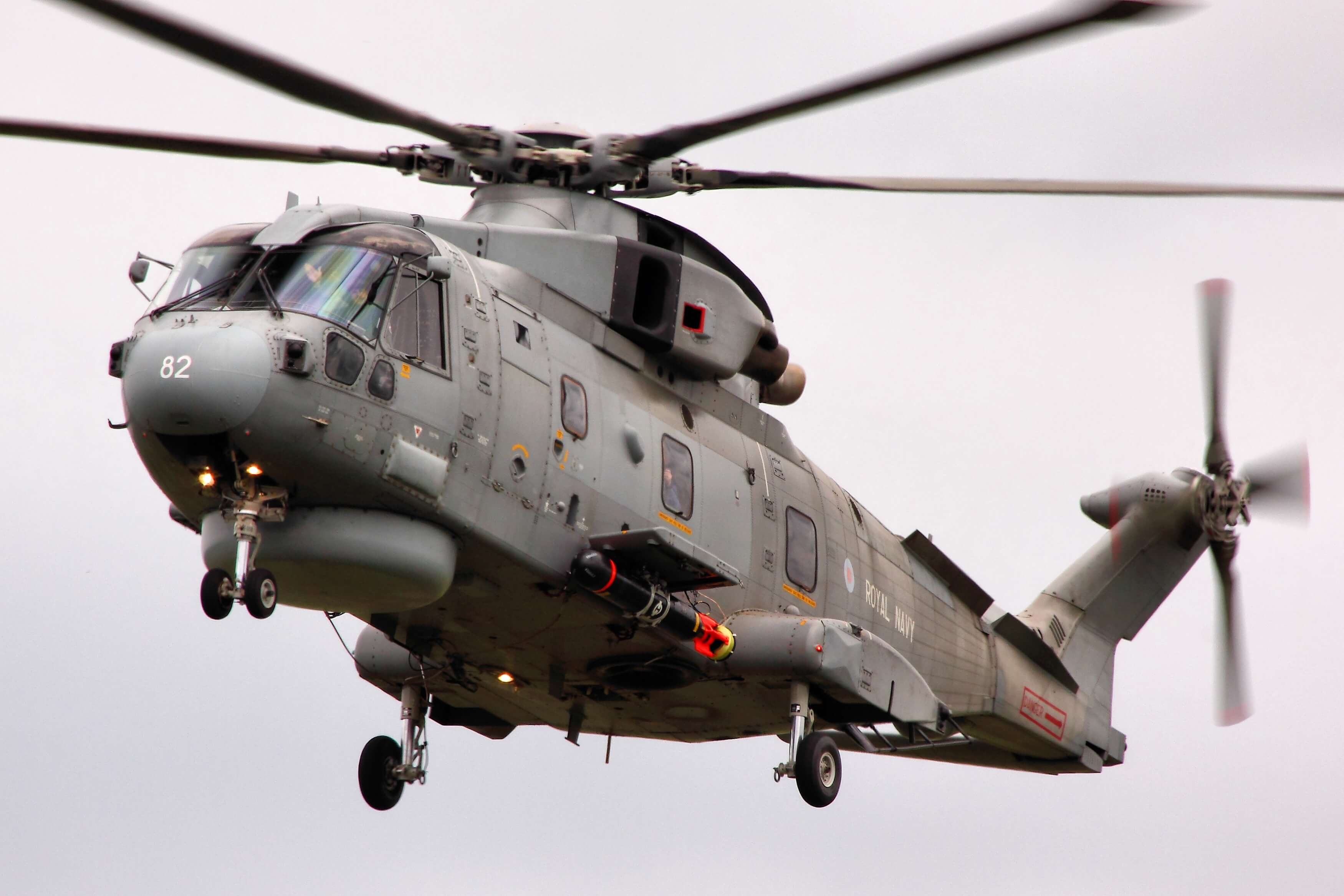 Details have been released regarding Britain’s introduction of the next generation of fighting ships: The Royal Navy is proud of the cutting edge capability of the new fleet of Type 45 destroyers. Having initially named the first two ships of this class HMS Daring and HMS Dauntless, the HM Ships naming committee have, after intensive counselling, renamed them HMS Cautious and HMS Prudence. The final four ships are to be named HMS Empathy, HMS Nervous, HMS Timorous and HMS Apologist.

Costing £750 million, they have been designed to meet the needs of the 21st century; in addition to state of the art technology, weaponry, and guidance systems, the ships will comply with the very latest employment, equality, health & safety and human rights legislation.

They will be able to remain at sea for several months and positively bristle with facilities. For instance, the new user-friendly crow’s nest comes equipped with wheelchair access. Live ammunition has been replaced with paintballs to reduce the risk of anyone getting hurt and to cut down on the number of compensation claims. Stress counsellors and lawyers will be on duty 24hrs a day, and each ship will have its own onboard industrial tribunal.

The crew will be 50/50 men and women, and balanced in accordance with the latest Home Office directives on race, gender, sexuality and disability. Sailors will only have to work a maximum of 37hrs per week in line with Brussels Health & Safety rules even in wartime! All bunks will be double occupancy, and the destroyers will all come equipped with a maternity ward and crèche, situated on the same deck as the Gay Disco.

Tobacco will be banned throughout the ship, but cannabis will be allowed in the wardroom and messes. The Royal Navy is eager to shed its traditional reputation for “Rum, Sodomy and the lash”; out goes the occasional rum ration which is to be replaced by Perrier water, although sodomy remains: this has now been extended to include all ratings under 18. The lash will still be available but only by request. Condoms can be obtained from the Bosun in a variety of flavours, except Capstan Full Strength.

Saluting officers has been abolished because it is elitist, and is to be replaced by the more informal “Hello Sailor”. All notices on boards will be printed in 37 different languages and Braille. Crew-members will no longer be required to ask permission to grow beards or moustaches – this applies equally to the women.

The MOD is working on a new “Non specific” flag based on the controversial British Airways “Ethnic” tailfin design, because the white ensign is considered to be offensive to minorities.

The newly-renamed HMS Cautious is due to be re-commissioned soon in a ceremony conducted by Captain Hook from the Finsbury Park Mosque who will break a petrol bomb over the hull. She will gently slide into the water to the tune of “In the Navy” by the Village People played by the Royal Marines. Sea Trials are expected to take place, when she sets out on her maiden mission. She will be escorting boat loads of illegal immigrants across the channel to ports on the south coast.

The Prime Minister said that “While the ships reflected the very latest of modern thinking they were also capable of being up-graded to comply with any new legislation.

His final words were “Britain never, never waives the rules!”