You are here: Home » The Survivors 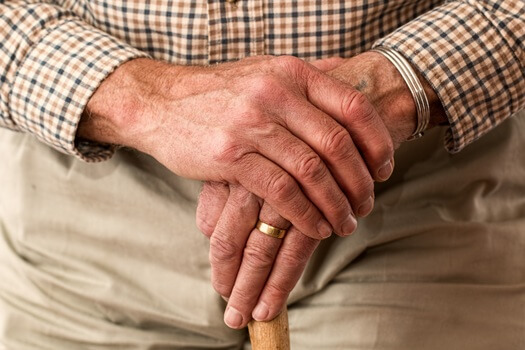 We were born before television, penicillin, polio shots, frozen food, plastic contact lenses, video recorders and the Pill. We were before radar, credit cards, split Atoms, laser Technology, ballpoint pens and men walking on the Moon.

We got married first and THEN lived together.  We thought fast food was something you consumed in Lent, a Big Mac was a raincoat, and crumpet was something you toasted. Sheltered accommodation was where you waited for the Bus.

We were before Day Care Centres, FM Radio, tape decks or CDs, artificial hearts, words processors, yoghurt or young men wearing earrings. For us, time share meant togetherness and a chip was a piece of wood, or something you eat with fish. Hardware meant nuts and bolts and there was no such word as software.

In our day it was stylish to smoke cigarettes and grass was mown. Coke was kept in the cool house and a joint was what you had for Sunday lunch. Rock music was what Grandmothers sang to us, a gay person was the life and soul of every party and aids actually meant helping other people.

Survivors are a hardy lot, but no wonder we’re a bit confused.