You are here: Home » The World Needs… 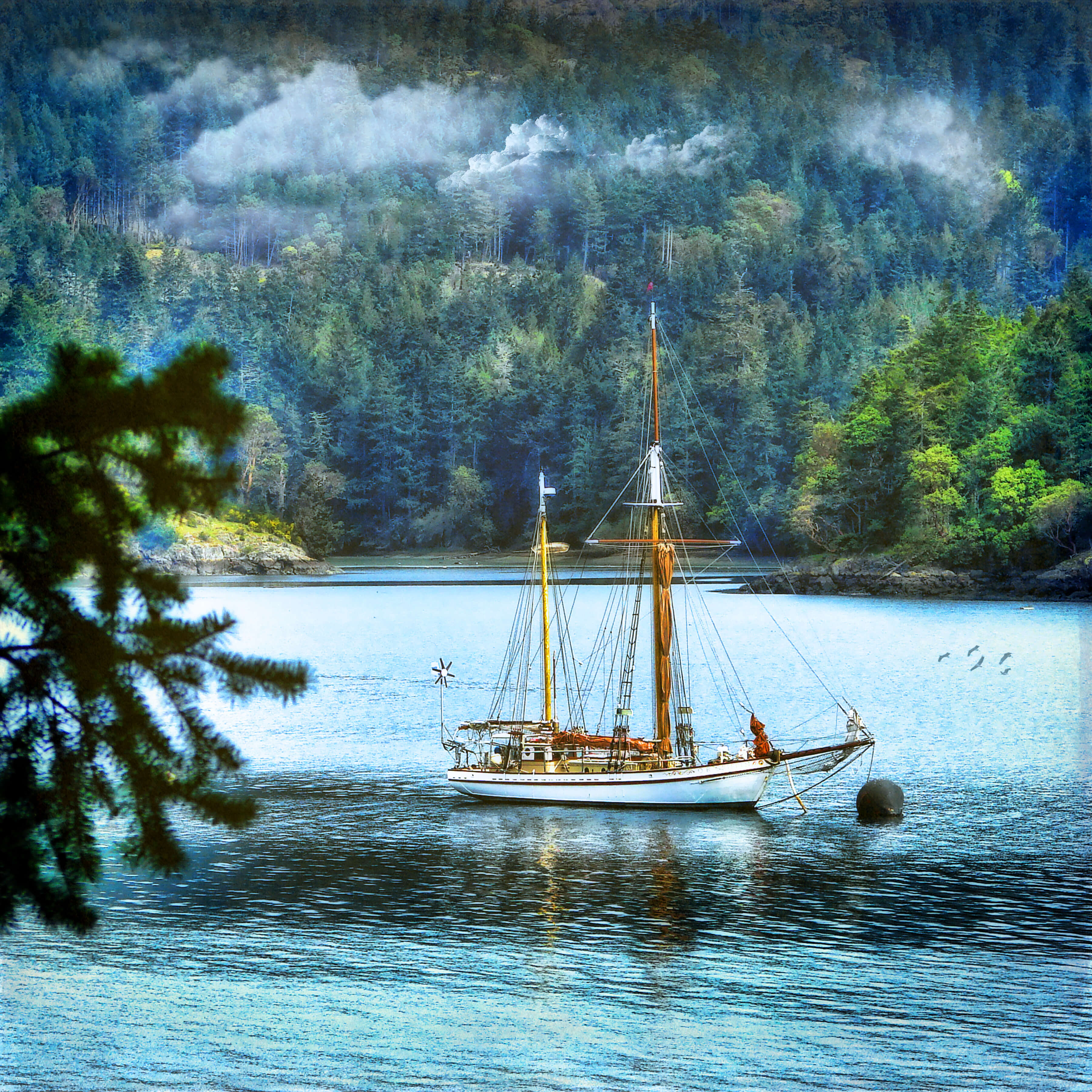 The world needs more men who do not have a price at which they can be bought;
who do not borrow from integrity to pay for expediency;
who have their priorities straight and in proper order;
whose handshake is an ironclad contract;
who are not afraid of taking risks to advance what is right;
and who are honest in small matters as they are in large ones.

The world needs more men whose ambitions are big enough to include others;
who know how to win with grace and lose with dignity;
who do not believe that shrewdness and cunning and ruthlessness are the three keys to success;
who still have friends they made twenty years ago;
who put principle and consistency above politics, or personal advancement;
and who are not afraid to go against the grain of popular opinion.

The world needs more men who do not forsake what is right just to get consensus because it makes them look good;
who know how important it is to lead by example, not by barking orders;
who would not have you do something they would not do themselves;
who work to turn even the most adverse circumstances into opportunities to learn and improve;
and who love even those who have done some injustice or unfairness to them.

The world, in other words, needs more true leaders.

A tribute to Joseph P Overton who passed away in 2003…far too soon.