You are here: Home » Theatre Seats 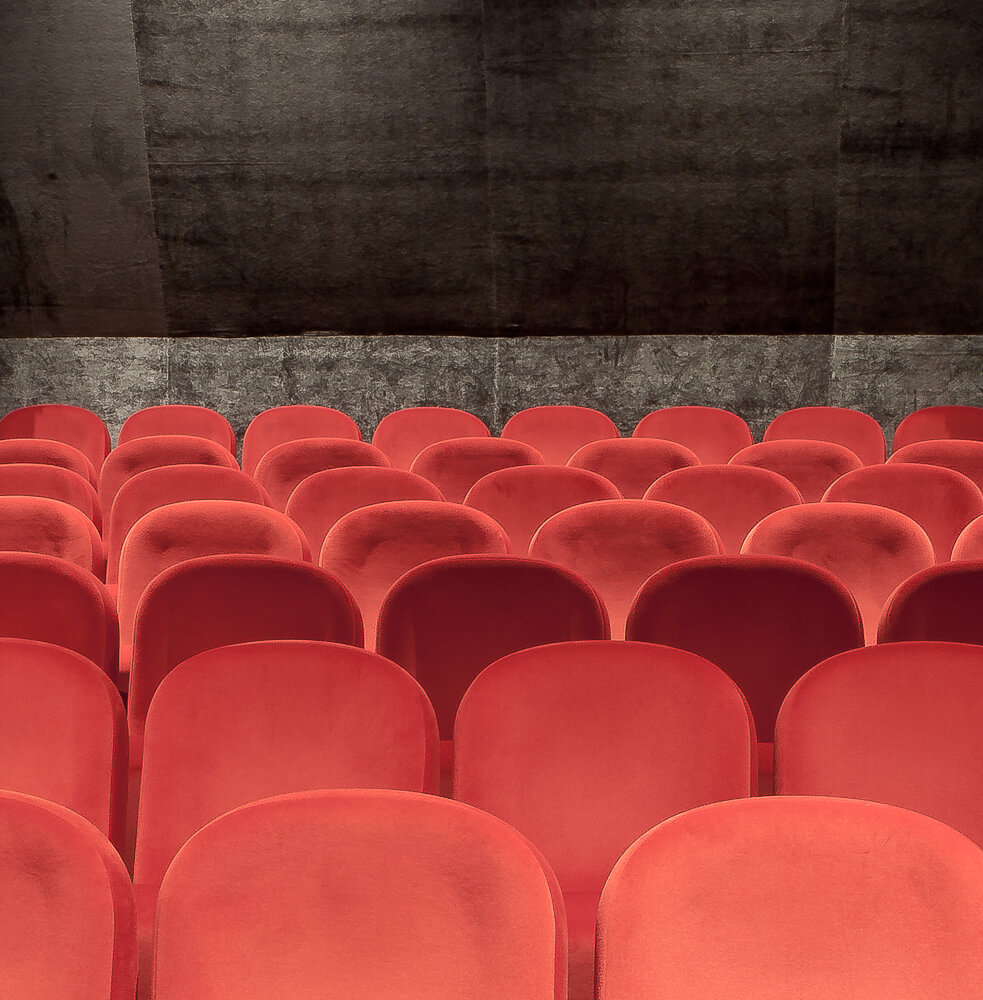 An old man lay sprawled across three entire seats in the movie theatre. When the usher came by and noticed this, he whispered to the old man,”Sorry sir, but you’re only allowed one seat.”

The old man groaned but didn’t budge. The usher became more impatient.”Sir, if you don’t get up from there I’m going to have to call the manager.”

Once again, the old man just groaned. The usher marched briskly back up the aisle, and in a moment he returned with the manager. Together the two of them tried repeatedly to move the old disheveled man, but with no success. Finally they summoned the police.The officer surveyed the situation briefly then asked, “All right buddy what’s your name?”

“Where ya from, Fred?” asked the police officer.

With terrible pain in his voice, and without moving a muscle, Fred replied,”The balcony.”