You are here: Home » Through Which Gate? 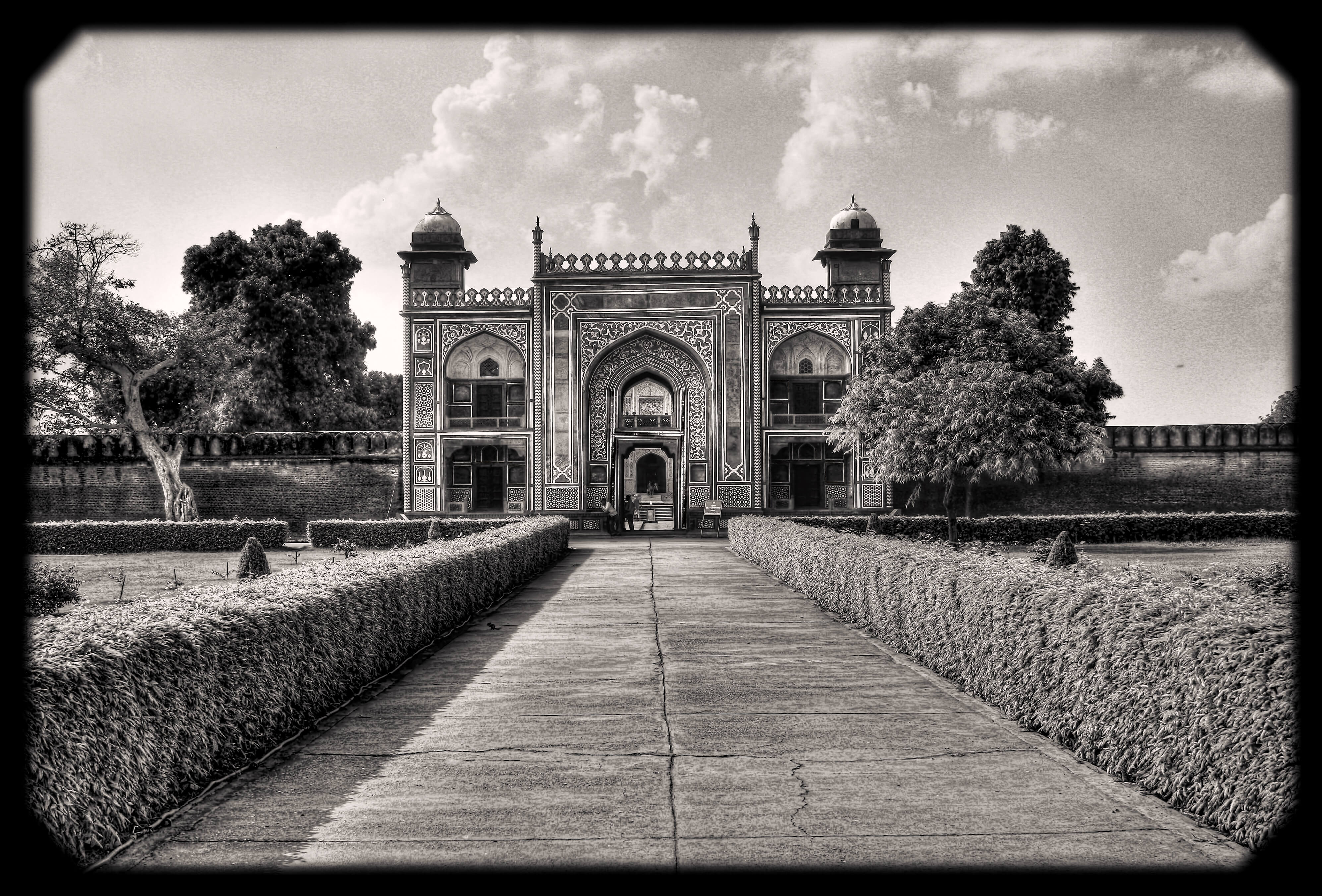 I had a singular experience last night, and I will put it on record, though it may give offence to some whom I am loath to hurt. Others, whose opinion, I confess, does not weigh heavily with me, will think me guilty of irreverence if not of blasphemy. Perhaps it was a dream, or perhaps I walked in my sleep and really wandered through the streets in the silent hours, as I supposed. The rest may have sprang from the fever of a troubled mind. I cannot judge.

All my life I have suffered many things because of religion. I have been one of the martyrs of doubt, seeking and not finding, hunted and haunted by disbelief, sceptical of creeds and Churches. Yet always I have passionately desired God, and of late I have seemed to find Him. I cannot explain how it came about and, if I could, it would be of little use, for I think no two  souls travel by the same path. But it was not through Christianity. And that seemed strange and sad to me, for I was born and bred a Christian, though I have not loved the Church. It gave me a guilty feeling of ingratitude, which is the sin I hate most of any except cruelty. Yet, most strangely, at the very time when I felt that I was finding God without Christ, I was moved to a new love of Christ. I felt a curious, urgent wish that He were still on earth, so that I could explain my position to Him. Then, last night, it happened.

I could not sleep, and throwing on a cloak I walked the empty streets, and drank in the magic that broods over a sleeping city. Suddenly I was no longer alone, for a man had come up from a side street, and bade me good night and walked along beside me. He was cloaked like myself, and spoke like other men, yet I knew at once, as one sometimes does in dreams, that He was Christ. I felt no shadow of doubt about it, and – still more curiously – no surprise.

We walked together as familiar companions might do. I said that I was very glad He had come, and He smiled. At His smile my spirit seemed unloosed, freed from conventional fears and reserves, untainted by insincerity. I found myself telling Him all that was in my heart and in my mind, as frankly as I might have done to some agnostic friend, without any dread of giving offence. And still He smiled and nodded, and seemed to understand, and His smile was like sunlight. In its warmth the harvest of my thought ripened and my spirit expanded. I could no more have lied to Him than I could have flung back love with a jeer.

‘Lord Jesus,’ I said, ‘I love you and I love your teaching of the Kingdom. It was you Who first showed me the Father. But I am not a follower of your religion though I have tried to be. I belong to no Church.’

‘That’s interesting,’ He said. (I swear I mean no irreverence; it was so in my dream.) ‘But, if you have

found the Father and work for His Kingdom, what else matters? Though I am glad of your love,’ He added with a most radiant and friendly look.

‘Nay, Master,’ I remonstrated, ‘they teach that you said yourself you were the only way and that no man could come to the Father save through you. It is one of your sayings that have perplexed and vexed me sorely, for I could not hold it true.’

‘It was a true saying for all that,’ He answered, ‘though it has been more wrested from its true meaning than most others. I spoke to them as the Incarnate Word, and only through that Word can men see God. But the Word has been incarnate many times, that all nations and ages see the Light. Let each man follow his light.’

‘Then, Lord,’ I said, puzzled, ‘You are not angry or grieved because I sought for God and found Him through another gate than you? You said you were the gate.’

‘There is only one gate,’ he said, ‘but it has many names and shapes. If a man loves the sheep and comes to serve and save them, he is not a thief and a robber by whatsoever door he enters in, or by whatever name he  calls his Gate.’

Great ease of heart came to me then, as if all the burdens bound upon my back fell away. I felt my eves were opened. It did not matter any more if the Christian Church were inadequate: Christ was not inadequate. The Christian religion might not be eternal, but Christ was eternal.

I turned to give Him thanks, but He had gone. I saw Him no more, yet His presence seemed still to abide with me. And I remembered two sayings from the Scriptures; the witness of the Roman captain who saw Him die (‘Truly this was the Son of God’), and the Voice from Heaven (This is my beloved Son, in whom I am well pleased.) I went home and slept in peace.