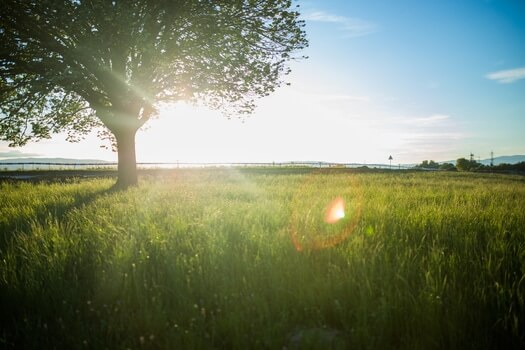 May 8, 1945 London
My dear friends, this is your hour. This is not victory of a party or of any class. It’s a victory of the great British nation as a whole. We were the first, in this ancient island, to draw the sword against tyranny. After a while we were left all alone against the most tremendous military power that has been seen. We were all alone for a whole year.

There we stood, alone. Did anyone want to give in? [The crowd shouted “No.”] Were we down-hearted? [“No!”] The lights went out and the bombs came down. But every man, woman and child in the country had no thought of quitting the struggle. London can take it. So we came back after long months from the jaws of death, out of the mouth of hell, while all the world wondered. When shall the reputation and faith of this generation of English men and women fail? I say that in the long years to come not only will the people of this island but of the world, wherever the bird of freedom chirps in human hearts, look back to what we’ve done and they will say “do not despair, do not yield to violence and tyranny, march straightforward and die if need be-unconquered.” Now we have emerged from one deadly struggle-a terrible foe has been cast on the ground and awaits our judgment and our mercy.

But there is another foe who occupies large portions of the British Empire, a foe stained with cruelty and greed-the Japanese. I rejoice we can all take a night off today and another day tomorrow. Tomorrow our great Russian allies will also be celebrating victory and after that we must begin the task of rebuilding our heath and homes, doing our utmost to make this country a land in which all have a chance, in which all have a duty, and we must turn ourselves to fulfil our duty to our own countrymen, and to our gallant allies of the United States who were so foully and treacherously attacked by Japan. We will go hand and hand with them. Even if it is a hard struggle we will not be the ones who will fail.