You are here: Home » Word Awards 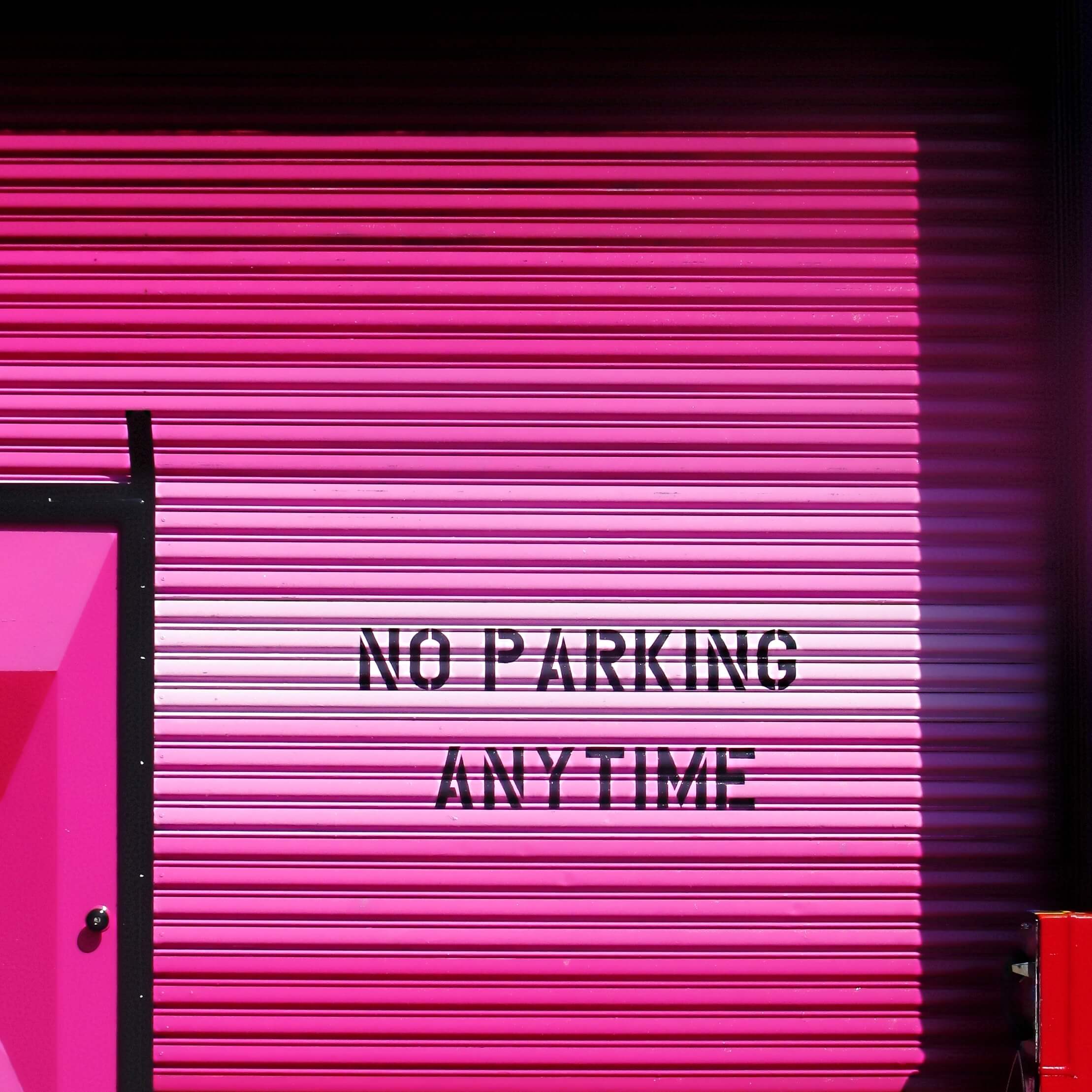 Here is the Washington Post’s Mensa Invitational which once again asked readers to take any word from the dictionary, alter it by adding, subtracting, or changing one letter, and supply a new definition.

Here are the winners:

The Washington Post has also published the winning submissions to its yearly contest, in which readers are asked to supply alternate meanings for common words.

And the winners are: