You are here: Home » Work to Rule 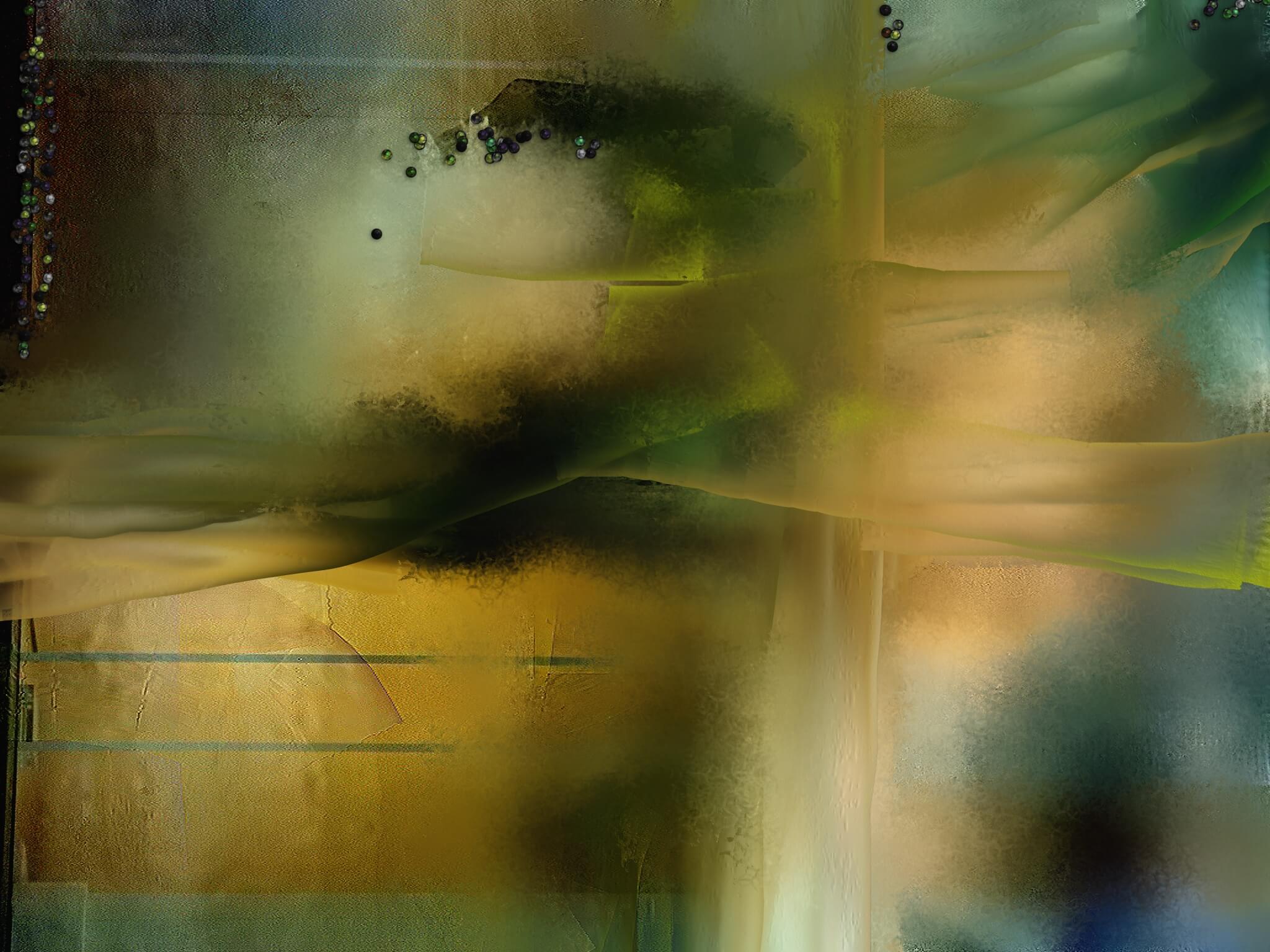 For those of you who do not know, Kalgoorlie is a large gold mining town in Western Australia. It has accepted brothels, which are a tourist site.

A union leader was attending a convention in Kalgoorlie , and decided to check out the local brothels. When he got to the first one, he asked the Madam, “Is this a union house?”

Offended at such unfair dealings the union leader stomped off down the street in search of a more equitable, hopefully unionized shop. His search continued until finally he reached a brothel where the Madam responded, “Why yes sir, this is a union house. We observe all union rules.”

He handed the Madam $100, looked around the room, and pointed to a stunningly attractive blonde.

“I’m sure you would, sir,” said the Madam. Then she gestured to a 92-year old woman in the corner, “but Ethel here has 67 years seniority and according to union rules, she’s next.”